There are many kinds of radar: Military radar, weather radar, and air-traffic control radar. Traffic radar is quite different and falls into its own category. The first category of radar is highly sophisticated equipment.

The popular concept of a radar antenna - a dish mounted on a tower, rotating to sweep the horizon - applies to this category. The rotating dish produces the familiar radar sweep you see on TV weather reports. These sophisticated radars sweep with a modulated beam to measure speed of objects, distance to those objects, and general shape of those objects as an aid to identification by a ground crew. Such radars cost hundred of thousands of dollars.

Traffic radar does not sweep.
Instead it uses a stationary beam, much like a searchlight, and it shines down the road, either forward or backward, but not both ways at once. This means the area under surveillance by traffic radar is quite limited.

Traffic radar does not use a modulated beam.
It uses a constant beam. This means that, if there are multiple moving objects within range, traffic radar is unable to distinguish between them.

Traffic radar does not have a radar screen.
It has only a single digital readout. So, at any given time, the maximum amount of information traffic radar can provide is one number. This is a very significant limitation.

Traffic radar's constant beam acts very much like a searchlight, both in its shape and in its method of operation. That's because microwaves behave much like light waves. They travel in straight lines and they are easily reflected. Metallic objects like cars, trucks, guard rails, and overpasses make the most effective reflectors, sending glints of microwaves around in unpredictable directions just like glints of light.

Unlike light, however, you can't see the radar beam because microwaves are invisible. But they are very easily received by a radio tuned to microwave frequency. And, in fact, such a radio connected to a compact antenna forms the basis of all traffic radars.

Traffic radar works by shining its microwave searchlight down the road. When you come in range, the beam bounces off your car, and the radar antenna looks for the reflections.

How Traffic Radar Measures Your Speed

Traffic radar calculates speed from the reflections it receives. It uses a phenomenon of physics know as the Doppler principle. We've all heard how the Doppler principle works with sound waves. The classic example is heard along railroad tracks. As the train approaches, you hear the sound at a fixed pitch. The instant the train passes and begins to move away, you hear a lower pitch. The train itself is making the same sound both coming and going, but t a stationary listener, the speed of the train adds to the pitch of its sound as it approaches, and subtracts as it departs. This change from true pitch is called the Doppler shift and the magnitude of the change depends only upon the speed of the train.

It compares the shifted frequency of the reflection to the original frequency of the beam it sent out and from the difference it calculates speed, which it then displays on its digital readout. That's all there is to traffic radar.

How Far Away Can Radar Clock You?

Going back to the searchlight analogy, we all know there's a limit to the effectiveness of any spotlight. The more powerful it is, the farther it reaches. The same applies to radar. Since power costs money, traffic radar is far less powerful than military radar.

Traffic radar's low power means that it has limited range.

It's a fact of microwave life that the strength of the beam diminishes with the distance. The farther it has to travel, the less energy it'll have when it gets there. For example, the radar operator may spray your car with microwaves while you're still a mile away. But the reflected signal has to travel that same mile back to the radar before it's of any value. If it's so weak when it gets back that the radar's electronics can't read it, then no speed computations is possible. You're out of range.

Radar range depends upon two things: power of the radar and reflectivity of the target.

The amount of power is determined by the radar's designer: to the motorist, it's not a variable. Reflectivity of the target, however, varies with each vehicle and is therefore of great importance to each motorist.p> For highway vehicles, radar reflectivity is mostly a matter of size and shape. The smaller the vehicle, the smaller its reflection, and therefore the shorter the range. Some cars are out of range on some radars until they drive within 500 feet of the antenna. On the other hand, big, flat surfaces perpendicular to the beam make excellent reflectors. The same radar that may be blind to a small car 500 feet away can see a semi truck a mile and a half away. From this you should conclude that the principle of radar is quite easily understood, but the details of its operating behavior are hard to predict with accuracy.

Why do I need a radar detector?

Have you ever gotten a speeding ticket? It's embarrassing and it's expensive! In addition to the high cost of the traffic fine, you also have court costs, inconvenience and the impact on your insurance rates. Since the mid 1970's, radar has served as the tool of choice for traffic speed enforcement.

More than 100,000 active Traffic Radar guns are deployed across the USA. More than 100,000 radar units are in use by police agencies in the United States, and they account for more than 30 million speeding tickets each year. In fact, there are so many radar guns on the road, your speed may be monitored when you least expect it!

More than 15,000 active Traffic Laser guns are deployed across the USA. City police on urban, multi-lane roadways use the most laser guns, and the use of laser guns for speed monitoring is continuing to increase. In fact, your risk of encountering traffic laser is escalating every day.

Does your factory warranty apply if I do not purchase directly from Beltronics?

The Beltronics warranty is honored on all of our products for purchases direct from Beltronics, and we maintain direct purchase records during the warranty period as a convenience for our customers.

If you purchase a Beltronics product from an authorized reseller, the Beltronics warranty will be honored only if you can provide us with a copy of the original invoice. We cannot honor any third party invoices that you may receive from an individual, auction, internet site or other unauthorized reseller.

Can I pay with my Credit Card?

Yes you can pay with your Credit Card through our Secure Online Payment form. You can choose this option inside of Shopping Cart. We are accepting Maesto, Visa, MasterCard, Diners Club and Visa Electron. 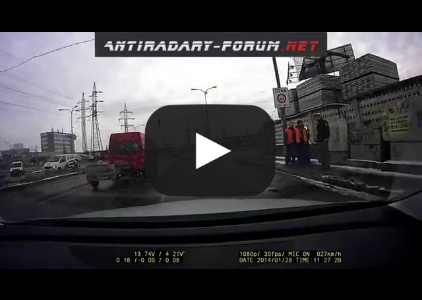 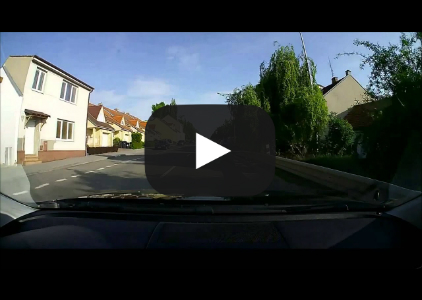 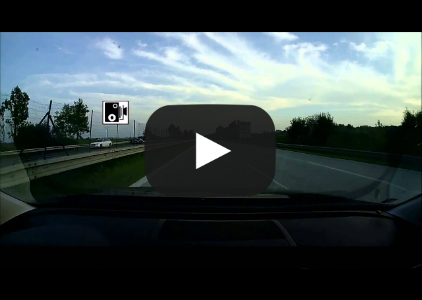 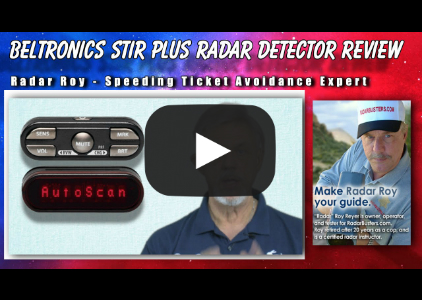 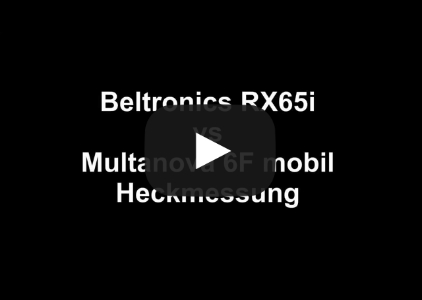 Escort RedLine EX is a new successor of the RedLine Intl. Bigger, Better with GPS Database...